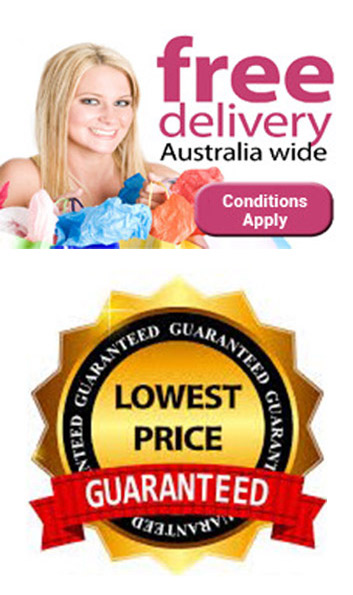 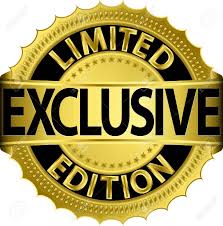 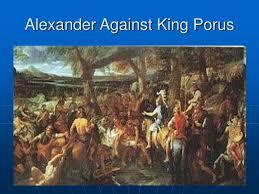 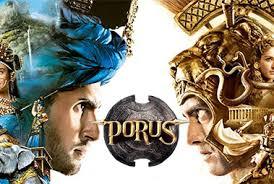 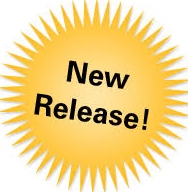 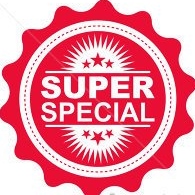 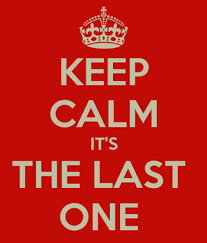 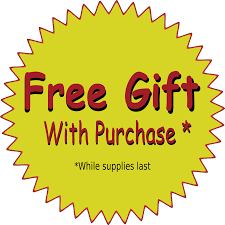 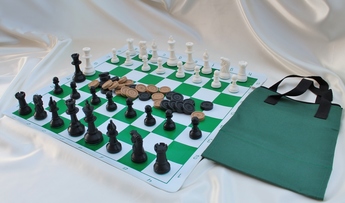 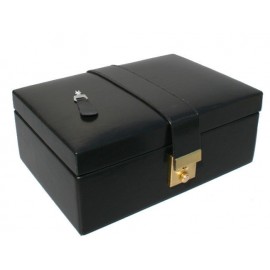 Carrom Boards Australia is proud to introduce our latest and Very Limited Edition Masterpiece Exclusive, when Sold Out this Set will not be available again.

This Luxury Chess Set is hand crafted from fine Premium Grade Red Sandal Wood and Ivory Boxwood by the best master craftsmen of the world. Artfully created from rare Red Sandalwood/Blood Rose Wood that has become one of the most popular woods used for chess sets because of its rich burgundy and orange colours along with the glossy lustre, which can only be achieved through its polishing process. Red Sandalwood is becoming a rare entity as there are restrictions in the harvest and export of this wood. Limited supply and restrictions of this rare wood will cause prices to continue to increase each year. Genuine Red Sandal Wood is considered to be the quintessential chess set by chess collectors all over the world. The white pieces are crafted from premium Ivory Boxwood, and the Red/Burgundy pieces are carved from exotic Red Sandalwood also known as Bud-Rosewood.

To Commemorate the famous Battle of the Hydaspes River we have managed to secure this magnificently hand crafted Chess set for our valued customers. Their enduring appeal of this Chess Set has secured its position as one of the the most celebrated chess sets in the world. The Famous Battle of the Hydaspes River was fought by Alexander the Great in 326 BC against King Porus of the Hindu Paurava kingdom on the banks of the Hydaspes River (Jhelum River) in the Punjab near Bhera in what is now modern-day Pakistan. The battle resulted in a complete Macedonian victory and the annexation of the Punjab, which lay beyond the confines of the defeated Persian Empire, into the Alexandrian Empire.

Alexander's tactics to cross the monsoon-swollen river despite close Indian surveillance to catch Porus' army in the flank has been referred as one of his "masterpieces". Although victorious, it was also the most costly battle fought by the Macedonians. The resistance put up by King Porus and his men won the respect of Alexander who asked him to become a Macedonian satrap. As for the Macedonians, however, their struggle with Porus blunted their courage and stayed their further advance into India. For having had all they could do to repulse an enemy who mustered only twenty thousand infantry and two thousand horse, they violently opposed Alexander when he insisted on crossing the river Ganges also, the width of which, as they learned, was thirty-two furlongs, its depth a hundred fathoms, while its banks on the further side were covered with multitudes of men-at-arms and horsemen and elephants. For they were told that the kings of the Ganderites and Praesii were awaiting them with eighty thousand horsemen, two hundred thousand footmen, eight thousand chariots, and six thousand war elephants.

Alexander had to subdue King Porus in order to keep marching east. To leave such a strong opponent at his flanks would endanger any further exploit. He could also not afford to show any sign of weakness if he wanted to keep the loyalty of the already subdued Indian princes. Porus had to defend his kingdom and chose the perfect spot to check Alexander's advance. Although he lost the battle, he became the most successful recorded opponent of Alexander. The battle is historically significant for opening up India for Greek political and cultural influence which was to continue for many centuries. Their enduring appeal of this Chess Set has secured its position as one of the the most celebrated chess pieces ever handcrafted in the world.

The King measures 178mm (7.00"), all the pieces have an excellent feel with luxurious billiard cloth base pads.

As with all of our Chessmen, the Historical Collector Chess Series of Chess sets exemplifies a perfect combination of distinct beauty and functionality. It has been designed to withstand the rigors of practical play while maintaining an elegance which has become the hallmark of a The Chess Store chess set. The design, quality and craftsmanship of this set is UNMATCHED by any set of Chessmen in its price range and nothing even comes close!

Also included is our New Release Custom Designed Executive Flat Chess Board measuring 53cm X 53cm (21" X 21") with a laminated screened Red Sandal Wood and Boxwood beautiful semi gloss finish, that provides a robust playing surface. The high quality and finish of these new Chess Boards provide an awesome appearance and are especially made for those who want exclusive fine Chess Boards to compliment their fine wooden Chess sets. This is one of the the finest quality Chess set combination available in Australia today, and will certainly be a feature in the home, office or the executive board room.

Also included is a beautifully handmade and luxury finished quality leatherette storage case for your valuable chess pieces. The case is lined with luxurious green billiard felt, finished off with  fastenings and carry handle.

The L. E. Alexander and King Porus Chess set is one for The Chess connoisseur, Collector and Boardroom.

A painting by Charles Le Brun depicting Alexander and Porus during the battle of Hydaspes! 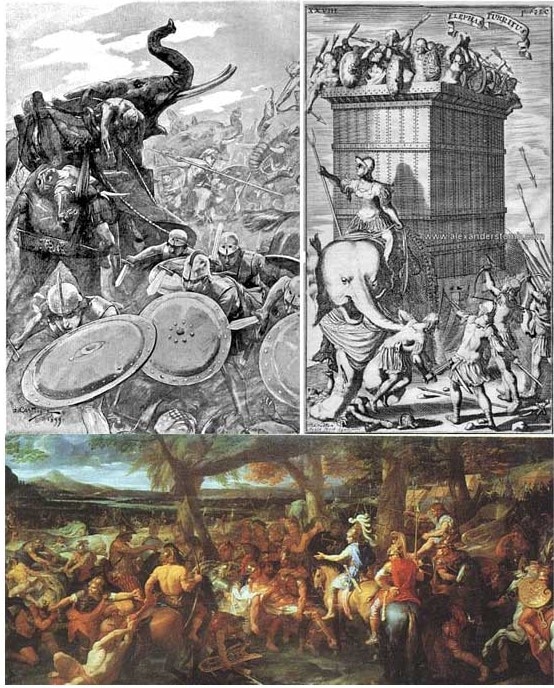 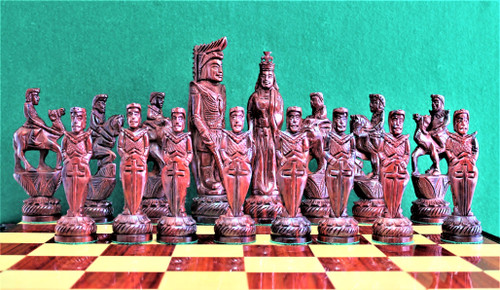